All the deer hunters out there, we understand your crazy for hunting deer on a vacation. But what about all the problems you have to go through when you are unable to go with the timings of deer hunting.

All your passion and enthusiasm starts lessening and lastly dies. But don’t worry as this is not going to happen anymore. This article deals with the best deer hunting times.

When to schedule your hunt?

The season for a deer hunt in every state can be categorized into three segments viz., early, middle and late. Although each of them has got its own advantage but they provide you with some sort of challenges too!

(For an enthusiastic hunter, you might also like to know: When does duck season start and How to prepare yourself?)

It is recommended for you to watch the deer the whole day long and hunting them in the evenings of September and October. This will help you in getting a good idea of their preferred feeding land.

You should avoid hunting in the morning as it may lead to bumping of the deer. And once the deer gets bumped, it is not going to follow the same route anymore. 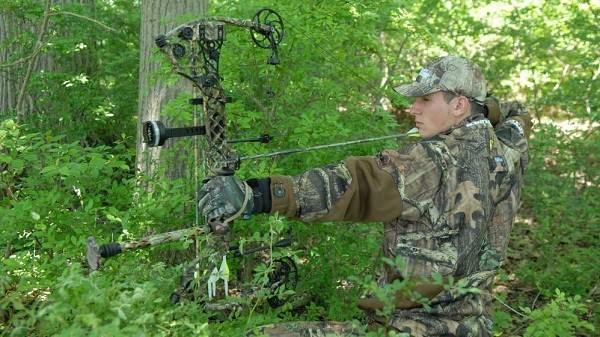 Unlike other patterns, morning hunts of the first season of the year can be productive too but with its challenges. The wind is one of the major factors. Also, the position of the deer on your position is something you have to keep in your mind too. It is advised not to disturb them at all.

E﻿arly season hunts have other drawbacks as well. It is too hot at this time, especially the hot afternoons. And standing under a tree shade and hunting is not that good option. Apart from these, the mosquitoes, ticks, ants and all act as a super distraction.

Another drawback is that the doors might not come out in the scorching heat and stay in their dwelling place only. This will hamper your deer hunting. And in the night, it is not possible to locate the deer properly. 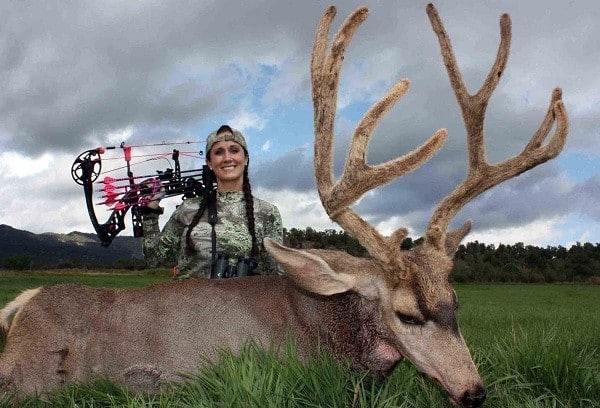 So the cool mornings prove to be the best option for hunting in this season. Most of the deer eat their stomach full in the night only so they need not wander for food in the hot daytime. And this ensures them a sound sleep and a quite good time for hunting.

The only reason they move is looking for a shady place to spend the whole day comfortably. Also, the mornings prove to be the most accepted time for deer hunting by the deer hunters.

It will take the least time to kill a deer in the morning. And the hunt will be of great pleasure too!

In many states, deer are found running all along the channels freely. This is the reason due to which you may find the mid-season hunt to be quite favorable.

The bucks run freely all along the pastures and it thus becomes quite easier for you, the deer hunter, to hunt them. But it is not always a fortune for you to kill them. Many times the deer gets hunted by some other hunters too.

Whatever may come out, as a result, it is by far the most accepted form of hunting, especially in the woods.

This will be equivalent to the old saying, ‘Too many cooks, spoil the broth.'

It might be possible that the hunters might start quarreling among themselves to hunt a deer. The biggest drawback of this way of hunting deer is that the guide is more focused on making money than letting their clients enjoy their passion.

The best time to hunt deer in this season is in the morning in between or around 10a.m. to 2p.m. Warm weather is also not favorable for deer hunting only because of the absence of deer.

3. Late Season - The Need of Feeding

LAST SEASON - THE MOST FAVORABLE TIME FOR

The late seasons of November - December is the most favorable time for deer hunting. This is because by the end of the year everyone is busy enjoying winters and welcoming New Year. This leads to a decrement in the number of the hunters on a deer hunt.

This time is also perfect for hunting as the deer are easily available, basking in the sun.

But you have to be brave enough to hunt in those spine-chilling winters. However, if you are determined enough, you won’t regret it. The deer are in great need of feeding themselves in the winters.

The more decrement in temperature, the more the increment in the intake of food by them. And more is the time available to the hunters for hunting.

Choose the time that suits you

All the time for deer hunting mentioned in this article has their own pros and cons. You are suggested to look through your schedule and then fix any week to quench the thirst of your passion. There are a lot of factors playing their role in your decision. Just focus on it. And have confidence in your hunting skills.

If you like this article, then don’t forget to tell us by posting your valuable comments. If you have any query, then you can get it cleared too in the comment box.